Dave Deporis in a bunker 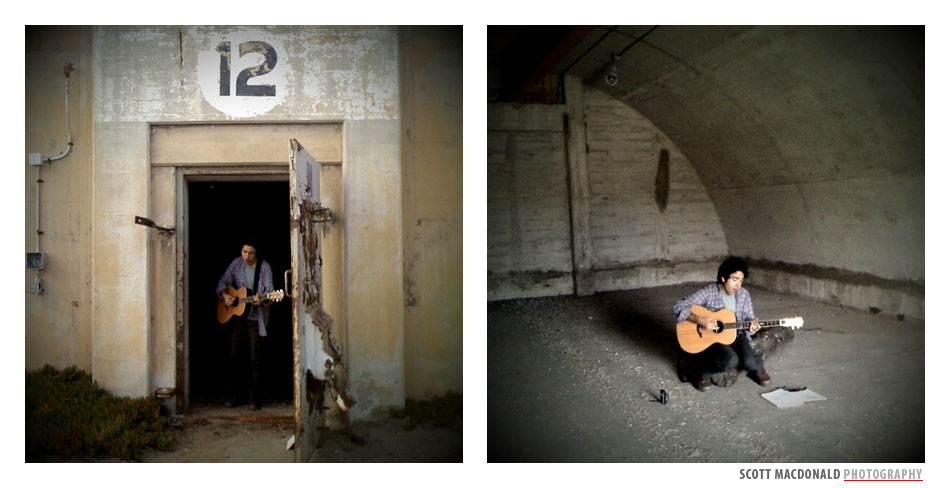 I had driven past these bunkers for years before I peeked inside. Once used by the Army to store ammunition, they’ve been empty since the fort closed in 1993. The thick metal doors barely move on their hinges, most are permanently ajar.

When I first stepped inside one, I was struck by the sound. An incredible echo. Clap you hands and you’ll hear a reverb tail of close to 20 seconds. Recording music is a pretty serious hobby of mine. I knew that someday I’d return here with a mobile recorder and a musician. But who?

I’ve known Dave since 1996. He was the first non-work friend I made in Florida. Dave once played a show in a supermarket at 1 am, a guerrilla performance in the dog food aisle (but that’s for another blog post). Dave now lives in New York City. When he told me he was coming for a visit, I knew we had to trek to the bunkers.

Our first attempts to record a song were made inside a bunker (see above iPhone photo, right). The sound crashed and stumbled, falling in on itself, eventually making Dave lose his bearings. We could barely hold a conversation inside, the echo was so disorienting.

Dave thought of trying to record in the doorway. It was perfect.

Technical notes: Audio recorded on a Marantz PMD620, video from a Canon G9 on a Bogen lightstand. That’s it.

We were pretty happy about how it came out. Here’s us in front of the bunker, then in Big Sur: 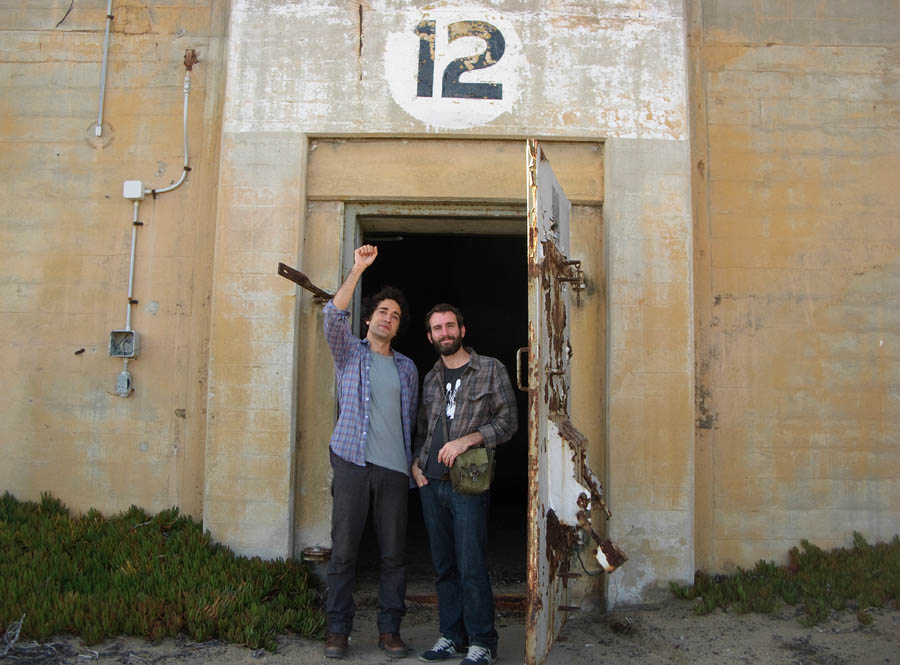 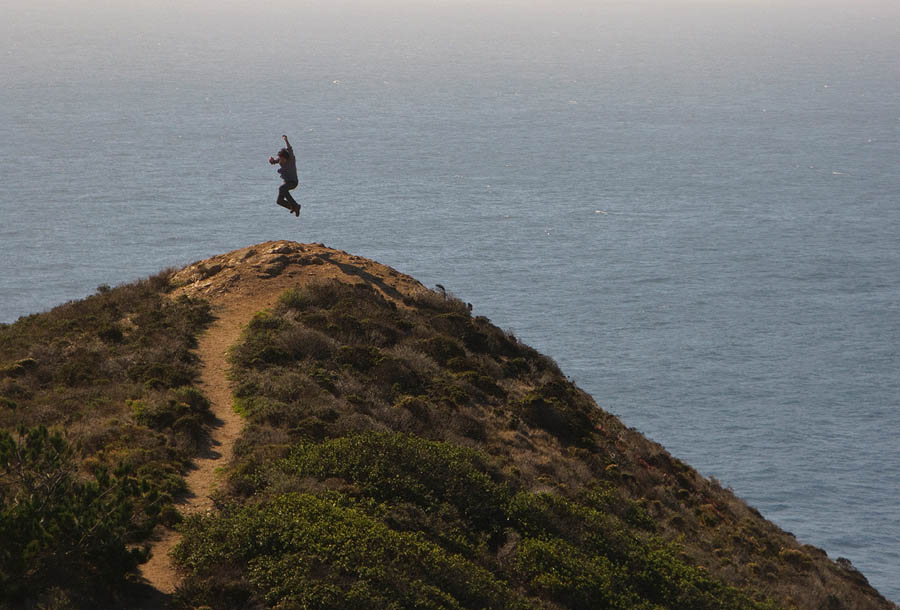